“I need some help here lads!”

We all so nearly witnessed that JC (that’s Jack Cheadle by the way – not the other one) can’t walk on water, it was so close when Jack’s platform collapsed, nearly bucking him into the water 🏊‍♂️🆘 as he was trying to land a fish. Sorry for the photo, if I could of kept a steady hand, I could of captured the moment as he shouted I need some help here lads, TERRY! Well Mark arrived on the scene before Terry and Trev to help save Jack’s tackle, and make his peg safe. As Jack thanked them all for helping save him and his tackle, he commented that he’d never seen Guy move so fast. Guy’s response was priceless, I’d have fished you out if you’d swam all the way over to my peg. 😂🤣😂 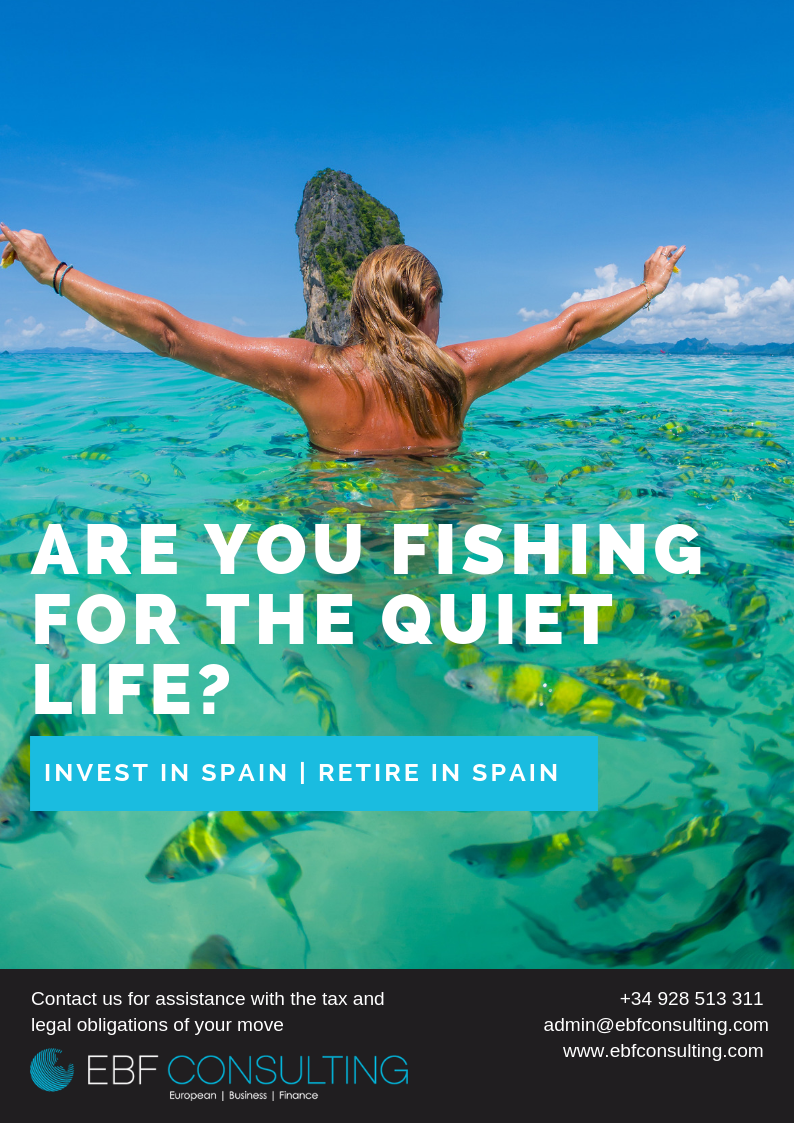